Pleasantville, New York – The Gordon Parks Foundation announces the opening of a new exhibition of photographs. Back to Fort Scott opens Saturday, February 4 after traveling to the Museum of Fine Arts, Boston and the Virginia Museum of Fine Arts.

On assignment for Life magazine in 1950, Gordon Parks returned to his hometown of Fort Scott, Kansas after twenty years away; the resulting body of work became perhaps the most personal in the photographer’s long career. Initially assigned to do a piece about school segregation, Parks tracked down his classmates from the all-black school he attended in an effort to see how their segregated education affected their lives. He found that most of them had taken Fort Scott’s railroads to urban centers –Kansas City, St. Louis, Detroit, Columbus and Chicago – taking part in the African American Great Migration in search of better opportunities for their families. Some found meaningful employment while others struggled to survive. The photographs of Mazel Morgan, for example, show a “hollow-eyed, ill and disillusioned” woman, Parks noted, who was one of the “tragedies” of his classmates; she lived in a run-down transient hotel in Chicago with her abusive husband who, Parks later wrote, robbed him at gunpoint. Karen Haas, the curator of the exhibition and Lane Curator of Photographs at the Museum of Fine Arts, Boston wrote, “With the ‘Back to Fort Scott’ story, Parks showed – really for the first time – a willingness to mine his own childhood for memories both happy and painful, something he would continue to do in a series of memoirs over the course of his long career.”

Although set to be a Life cover story, “Back to Fort Scott” was never published in the magazine’s pages for reasons unknown. In the end, all that survives are Parks’ project notes, a seven-page draft of the story and these photographs in the collection of The Gordon Parks Foundation being shown for the first time in this exhibition.

The companion publication Gordon Parks: Back to Fort Scott (2015) is also available for sale. The exhibition will remain open through April 1.

Gordon Parks was one of the seminal figures of twentieth century photography. A humanitarian with a deep commitment to social justice, he left behind a body of work that documents many of the most important aspects of American culture from the early 1940s up until his death in 2006, with a focus on race relations, poverty, civil rights, and urban life. In addition, Parks was also a celebrated composer, author, and filmmaker who interacted with many of the most prominent people of his era - from politicians and artists to celebrities and athletes.

The Gordon Parks Foundation's mission is to permanently preserve the work of Gordon Parks, make it available to the public through exhibitions, books, and electronic media, and support artistic and educational activities that advance what Parks described as "the common search for a better life and a better world." The primary purpose of The Gordon Parks Foundation’s exhibition space is to present focused exhibits of Parks’ photography, as part of the Foundation's commitment to educating the public and preserving his work. 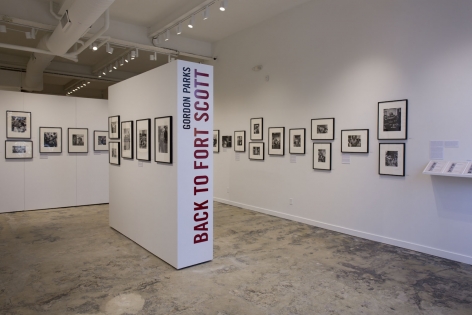 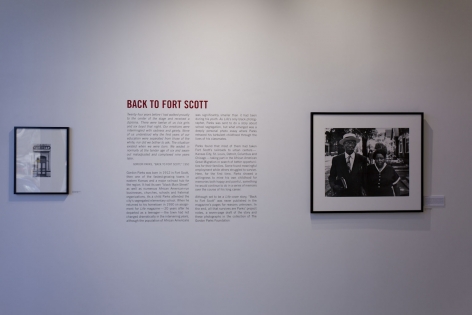 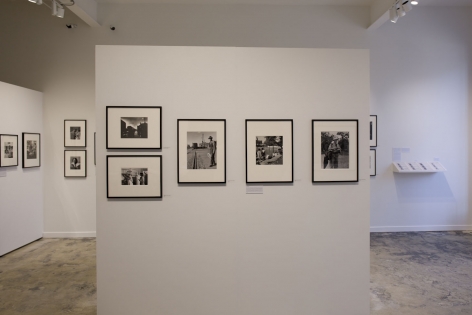 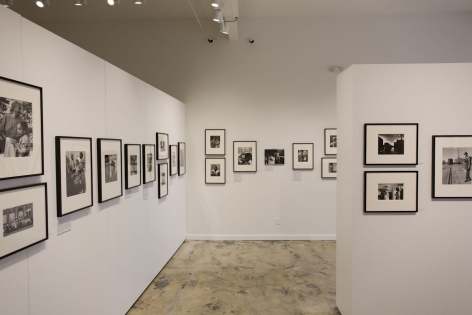 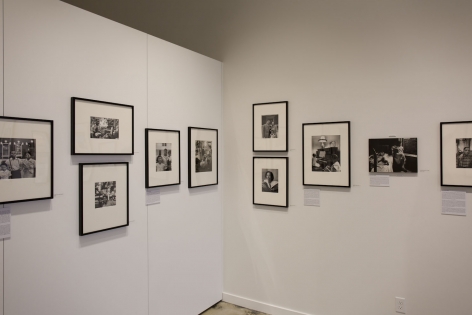 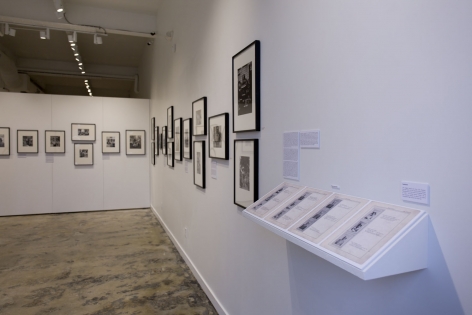 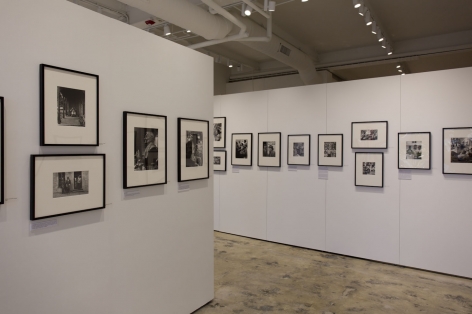 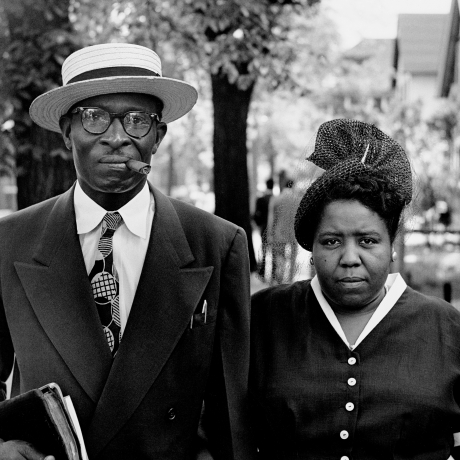 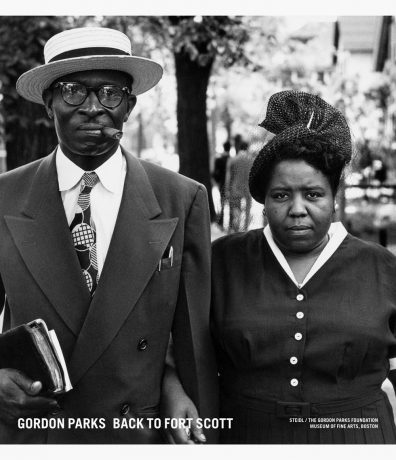 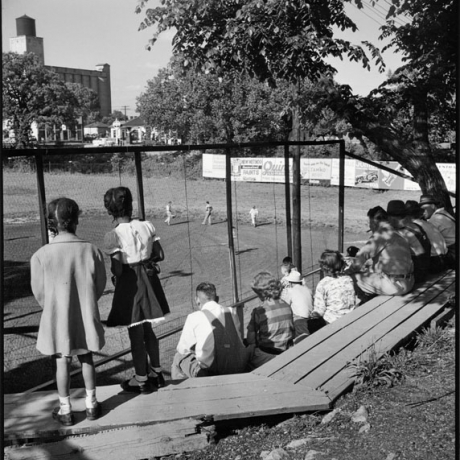 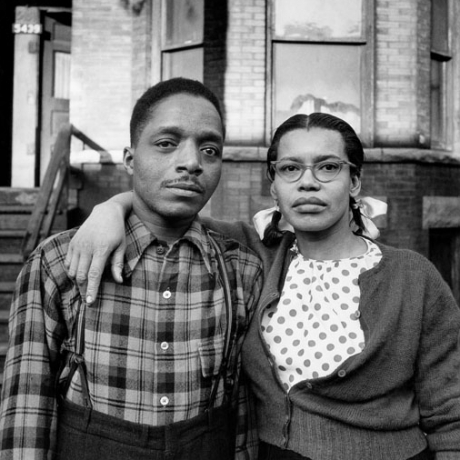 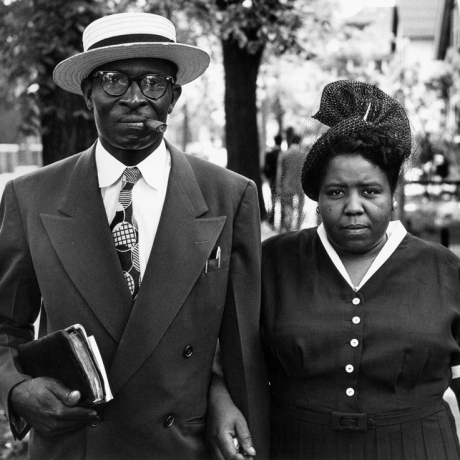 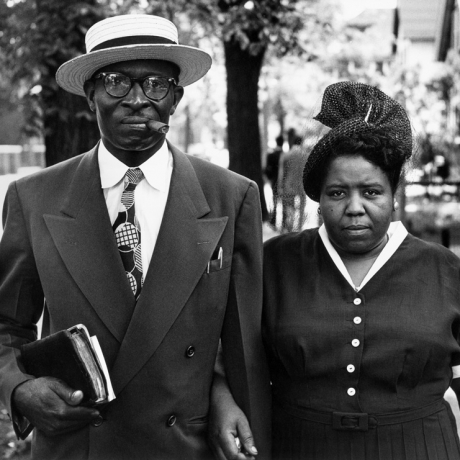 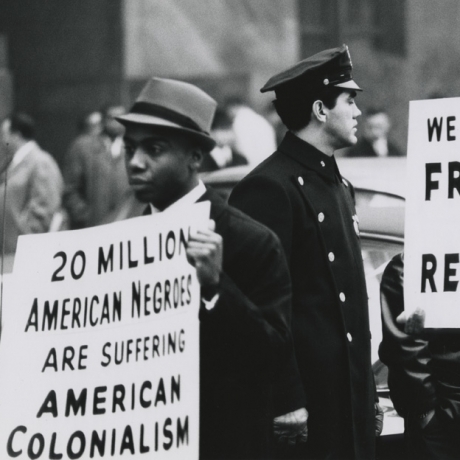 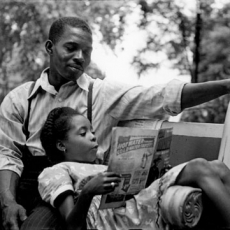 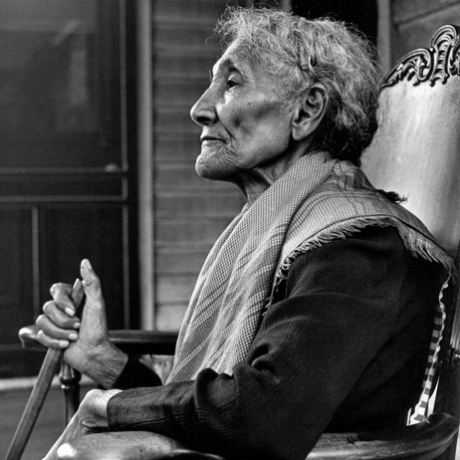 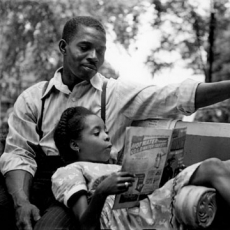